RESOURCES
Sustainability, Scope 3 and the 2021 Shell Ruling: Find out what this means for procurement & the wider business


Are large firms hardwired against innovation?

I’ve worked for small companies for the best part of the last decade, I prefer them. I’ve decided, perhaps subconsciously, that they are faster, better accepting of change and more flexible. In fact, I distinctly remember an old boss telling me on my first day of a new job “if you have an idea, tell me. If it’s a good idea we’ll do it”, it’s this responsiveness that makes me want to work there. The juxtaposition from my earlier experiences working for large multinationals couldn’t have been stronger. 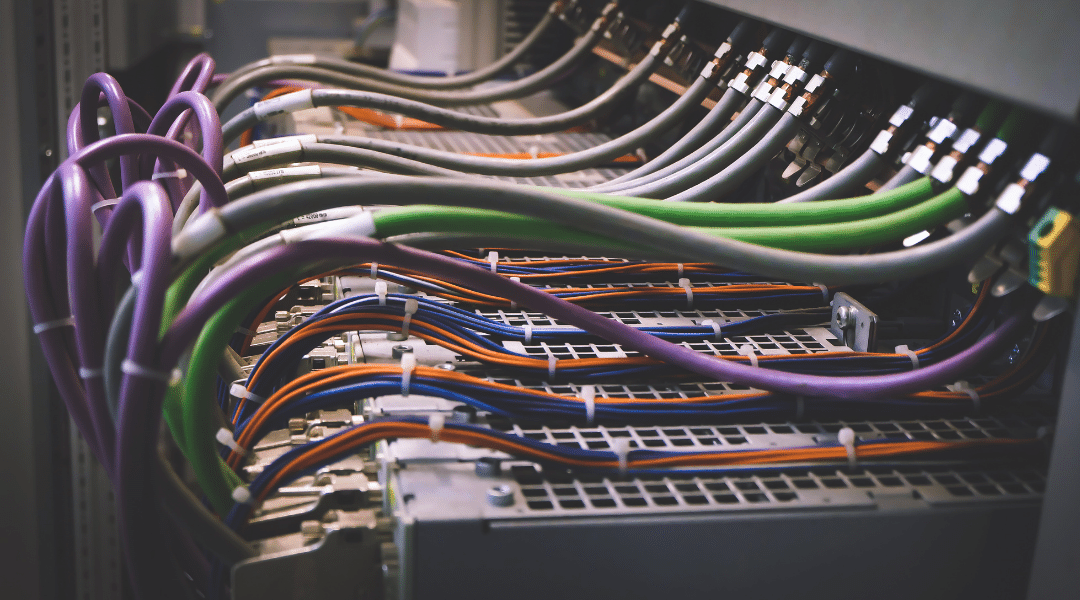 The process that I found most disparaging about working for a large multinational were the SOPs (standard operating procedures). Each process and supporting job role is accompanied by an SOP, basically a how-to-guide. These documents lead me to believe that my worth to my employer could be summed up in a boring one page operating manual. If something untoward was to happen to me, another cog could quickly be arranged and the machine would rage on. Surely I could offer more than being the operator of a user manual?

My previous insecurities aside, all of this process optimisation and standardisation got me thinking, have we structured our large organisations in a way that has rendered them unable to adopt innovative solutions?

Our industrial past is to blame

To understand the challenge of bringing innovations into a larger, more established organisation we need to look at how their operating structures differ from smaller nimbler businesses.

Let’s start by looking at the business models of startups. Most startups, particularly those in their infancy, are not pinned strictly to achieving metrics. The value of a startup tends to be judged on the size of the problem it is trying to solve and the elegance and logic it is deploying to approach that problem. For many startups, revenue and profit are not a motive (yet). Venture Capitalists understand that removing these traditional metrics allows startups to think freely which in-turn encourages the creativity and innovation required to grow the business, and solve the stated problem.

Switch now to consider the way larger, more traditional firms approach business. The very operating model of these businesses is to focus on standardisation and measuring metrics. These businesses have found their niche, exploited it and have now moved from discovery mode to delivery mode.

Industrialisation taught us that standardisation, the division of labour and mechanisation are the keys to incrementally growing a business. What we learnt in our factories, we’ve applied to our businesses. Most modern (perhaps a bad choice of word) businesses have adopted these processes and have grown as a result. This approach of incremental improvements has allowed firms to access goods ‘a little bit’ cheaper and a ‘little bit more’ quickly and in doing so, has satisfied the shareholder’s desire for incremental increases in stock price at each quarterly meeting. By removing distractions and only focusing on what is considered ‘core’, large firms have continued to make modest improvements. But the business world is changing we’re not interested in getting ‘a little bit better’, we need large scale improvements. For large scale improvements, innovation is required and I would suggest the highly structured, micromanaged business processes and metrics present in large firms, stifles that innovation.

Disruptive processes and technologies are challenging the traditional industrial practices that govern larger firms and are offering growth on an infinitely larger scale. To innovate and stay competitive, larger firms need take a step away from their traditional decision making processes and take a leaf out of the startup book. As Paul Graham (Co-founder of startup incubator, Y Combinator) states:

“Startups don’t win by attacking, they win by transcending”.

To quote the startup lexicon, large businesses need to learn to fail fast and fail often. They need to transcend the traditional models of business cases, immediate ROI and their addiction to metrics. It might not drive the incremental increases in value the shareholders have become accustomed to, but the new business landscape is about breakthrough growth and the only way to achieve that is to innovate.

Get aligned, get inspired: lessons from our kick-off with a top global pharma customer

Ready to build real supplier relationships that impact your organisation?